Home » E-shop » Books » To Future and Back- More than Prophecies

View cart “The Secret Odyssey [Paperback]” has been added to your cart.

To Future and Back- More than Prophecies

Adaptation, appreciation, comments on P.A. Dienach’s
“The Valley of the Roses, 4000 AD”
In 1921, the Swiss Paul Amadeus Dienach, falls into a lethargic sleep and his consciousness travels forward in time, at the year 3.906 AD. There, he learns about the facts that stunned humanity from the 20th to the 40th century AD. When he awoke, he put his experience down on paper and entrusted his manuscripts to George Papahatzis, who would later become Dean at the Panteio University. This is “The Valley of the Roses.” The data contained in the book is considered historical facts for the people of 3.906 AD. For us, however, this information is prophetic. 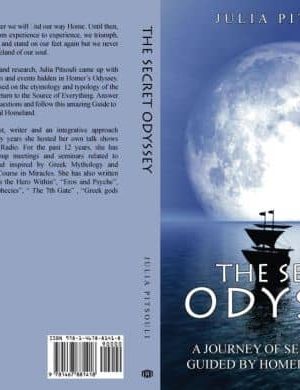 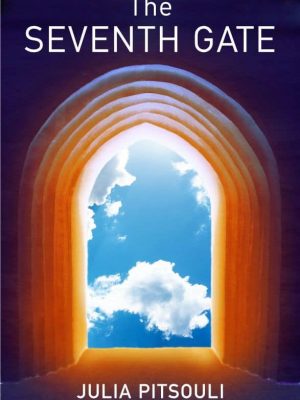