Home » E-shop » Βιβλία » To Future and Back – More than Prophecies

To Future and Back – More than Prophecies

In 1921 the Swiss teacher Paul Amadeus Deenah fell into a lethargic sleep and his consciousness slid forward in time, to the year 3906A.D. Thus he was informed of events that had shocked humanity from the 20th to the 40th century A.D. When he came to, he wrote down his experience in detail. Thus, everything that is recorded in his notes consists strictly of memories of the future! Consequently, this is not a science-fiction novel but an unusual kind of autobiography. This e- book constitutes a critical analysis and it is a selection of the most noteworthy pieces of information that could interest modern readers. It contains information considered historical facts by the people in 3906A.D. but prophecies by us who live in the 21st century. 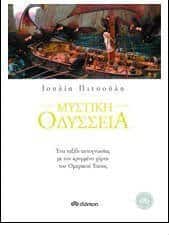 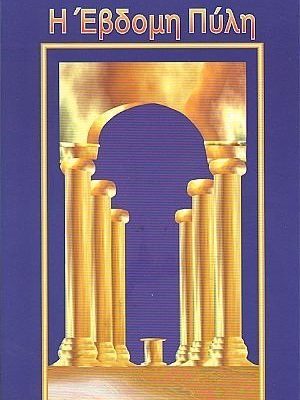 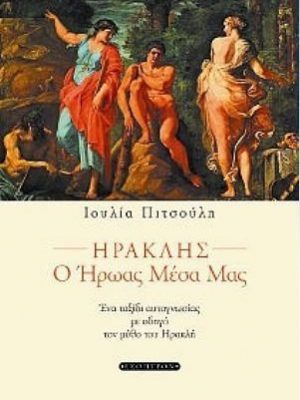